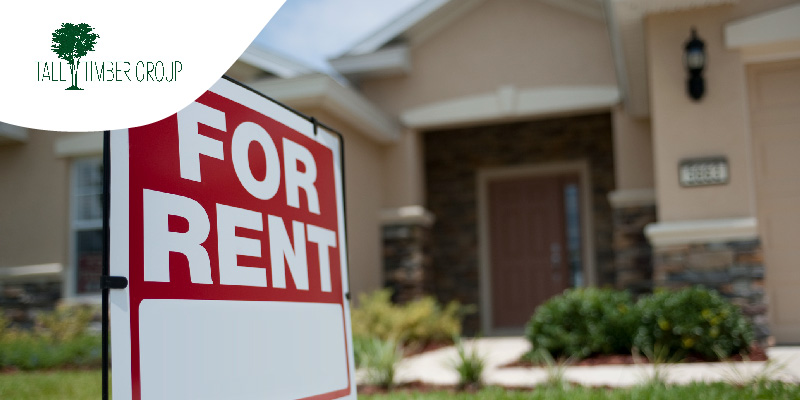 Real estate is not a static entity. When it comes to residential real estate and commercial real estate, a complex series of factors goes into property values and lease rates. When it comes to rental rates, the outlook has remained relatively steady over the past five or so years. As the economy chugs along at a steady rate, rental rates have begun to underperform compared to economic benchmarks such as the Dow Jones Industrial Average.

So what does this all mean for commercial real estate investors and renters? While the future is never certain, here are some reasons to expect rental rates to flatten in 2020.

The National Rent Index was Flat in Late 2019 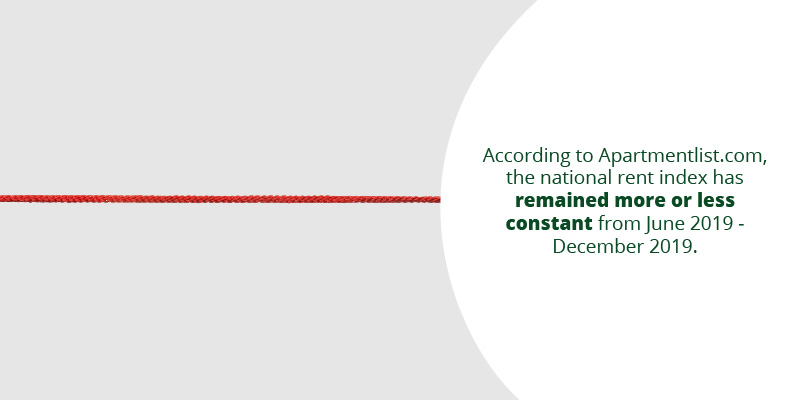 According to Apartmentlist.com, the national rent index has remained more or less constant from June 2019 – December 2019. The year over year rental rate growth sits at approximately 1.4 percent from 2018 to 2019. Again, this goes against the general trend of increased residential property values and other economic metrics, which have all steadily increased during this time period. Between the years of 2014 and 2017, the year over year growth rate varied from 1.9 to 3.3 percent.

It should also be noted that virtually all of the rental rate growth in 2019 occurred between the months of March and June (1.3 percent increase during that period). The usual seasonal ebb and flow of real estate supply and demand is certainly somewhat responsible for this market behavior, but was even more pronounced in 2019. This leads some investors leery of rental rate increases in the more desirable spring market of 2020.

These numbers are all pulled from a single source which used a “fully representative median rent statistics for recent movers taken from the Census Bureau American Community Survey”. Still, other estimates place 2018 rental rates at a net loss as compared to 2017. Whether rental rates are slightly increasing or slightly decreasing, it is certainly true that the rental market has remained somewhat stagnant over the past few years.

One of the reasons that rental rates seem to be lagging behind other economic metrics is apartment demand. It is estimated that in 2020, apartment demand will hover around 240,000 units compared to an apartment demand of 300,000 units in 2019. This 20 percent decrease is likely to have a massive impact on not only rental rates, but vacancies and other market factors as well. This is partly due to young adults with buying power trending towards home ownership at higher rates than in recent years.

Rent control legislation is also a major factor that rental rates are likely to remain flat in 2020. New York, Oregon, and California have all passed new rent control laws which were put into effect in 2019. Illinois, Washington state, and California all have additional rent control proposals in the wings for 2020 and beyond. As highly desirable markets such as San Francisco and New York continue to have significant affordability issues, this trend looks likely to continue moving forward.

Other estimates on 2020 rental rates are more bullish, citing the aforementioned economic strength in other sectors including residential real estate. Occupancy rates remain high for now. A huge question yet to be answered is whether the 20 percent decrease in apartment demand is an accurate prediction. If so, even strong economic growth might not be enough to drive rental rate increases.

What Drives Rental Rates to Increase or Decrease? 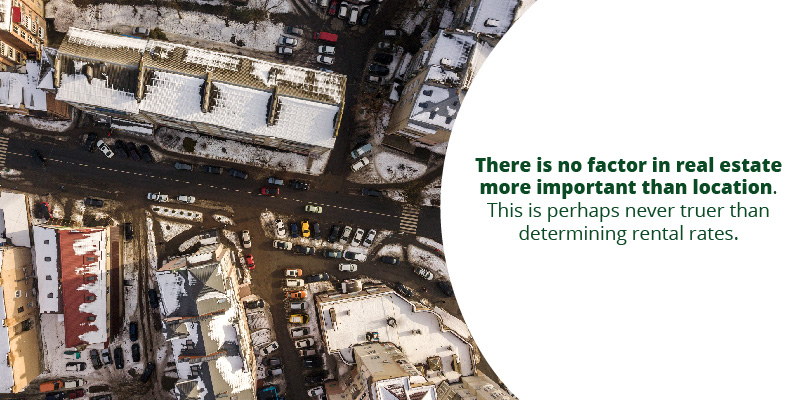 There is no factor in real estate more important than location. This is perhaps never truer than determining rental rates. San Francisco is a prime example of rental rates being borderline out-of-control due to location demands. Despite rent control efforts, the average rental rate for a one-bedroom apartment is approximately $3,550 per month or $42,600. To put that in perspective, the median income for an individual in the US generally hovers between $30-35k.

The relationship between affordability and convenience is a key driver of rental rate increases and decreases. Millennials have tended to opt for location over affordability, but have slowly started to trickle towards the suburbs for more reasonable rental and/or purchase prices.

Occupancy rates, also sometimes thought of as the inverse of vacancy rates, is the percentage of rental units which are currently occupied. Strong occupancy rates signal that demand is on par or greater than supply for a rental market. Rental juggernauts such as New York, Los Angeles, and Washington D.C. commonly have occupancy rates of 95% or greater. This is how rental rates have soared over the past few decades, which also creates conflict between affordability and practicality.

Other more complex factors such as inflation, unemployment rates, GDP, and much more can all play a role in commercial real estate valuations and rental rates.

Renters can expect most markets to remain relatively stagnant moving into 2020. There are some obvious exceptions such as high demand coastal cities, but the overall rental rates look to remain flat for the immediate future. Rental rates could see a huge shift depending on how and when the next recession hits. It is important to note that the Great Recession of 2008 actually did little to stem increases in rental rates, and that other factors tend to be more important. Commercial and residential real estate investment in rental properties remains a strong choice in most markets.